What You Can't Mix Alcohol With?

Introduction
Some substances and products in combination with alcohol can lead to serious health problems and even death.
Last Updated
June 12, 2020 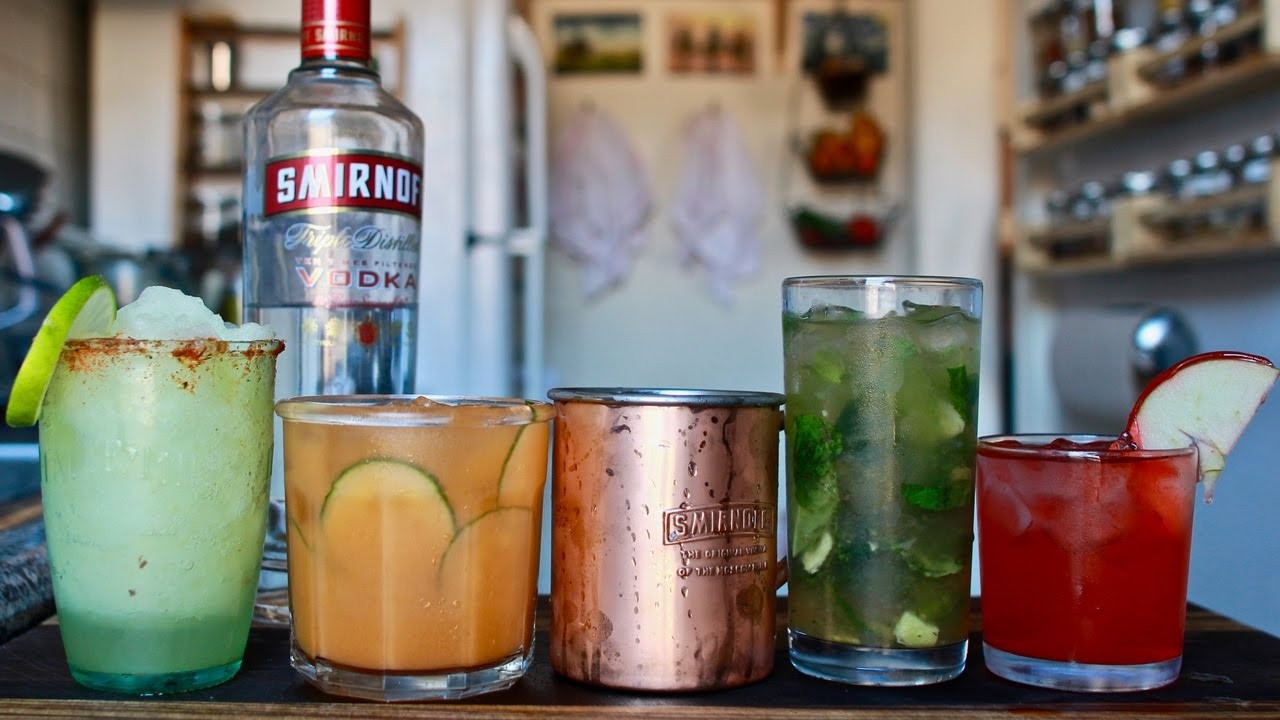 The ban on mixing alcohol with antibiotics has long been an axiom that does not seem to require proof. This rule applies to all substances that are used to control microorganisms and parasites found in various tissues and internal organs of the person. These include antibiotics, sulfanilamides, derivatives of nitrofurans, metronidazole, anti-Uberkulous agents.

Drinking alcohol against the background of taking these drugs weakens or neutralizes the effect of drugs. Alcohol in combination with individual substances can have more unpleasant consequences.

The enzyme alcohol dehydrogenase is responsible for the processing of alcohol in the body. Drugs of the group nitrofurans (furazolidone, nitrofurantoin, furadonin, furacilin, furagina, nifuroxazide) and metronidazole block its production, the body accumulates acetaldehyde - a product of intermediate oxidation. This leads to a disulfiram-ethanol reaction that manifests itself as a severe hangover.

With repeated use of alcohol increases the harmful effects of drugs on the liver.

Taking aspirin, amidopirine, analgin, butadion and other drugs of this group with alcohol can lead to intolerance to drugs. The combination of alcohol with paracetamol and similar antipyretic causes severe liver damage.

Joint use of nitroglycerin, validol, sustak, erinite, nitrosorbid, verapamil and alcohol leads to a sharp drop in blood pressure combined with dizziness and nausea.

As for drugs against hypertension, in the first hours alcohol stimulates their effect due to the properties of expanding blood vessels. However, then the stimulation of ethanol of the nervous system will lead to the fact that blood pressure will rise even higher.

Alcohol increases the effect of drugs, as both alcohol and drugs oppress the central nervous system. This can lead to respiratory damage in the brain and respiratory arrest, cardiac arrest and death.

Alcohol reduces blood glucose, which can lead to hypoglycemic seizures and coma swaying insulin, which has the same effect. At the same time, studies show

Alcohol in combination with substances that prevent blood clotting - dikumarin, phenylin and even banal aspirin - can lead to extensive bleeding and hemorrhage in the internal organs, which can result in death.


Caffeine and other tonics

Among the side effects of the cocktail of alcohol and energy - increased blood pressure, spasms of the brain vessels, convulsions, stroke and heart attack.


Marinated cucumbers and tomatoes - not such a good snack for alcohol, as it is considered. Vinegar slows down the process of alcohol breakdown in the body, which increases the toxic effects of ethanol on the liver and kidneys. The resulting slow processing of alcohol dehydration deals an additional blow to these organs.


This item includes not only cakes, cakes, sweets, but also fruits and berries high in simple sugars.

Alcohol has almost zero nutritional value and high energy, so the body splits it immediately. Sugars compete with alcohol in the queue for processing, so the breakdown of alcohol slows down, and the time of its toxic effects on the body increases. This can lead to poisoning.

Do not forget that alcohol is dangerous not only in special combinations, but also in itself. According to the data