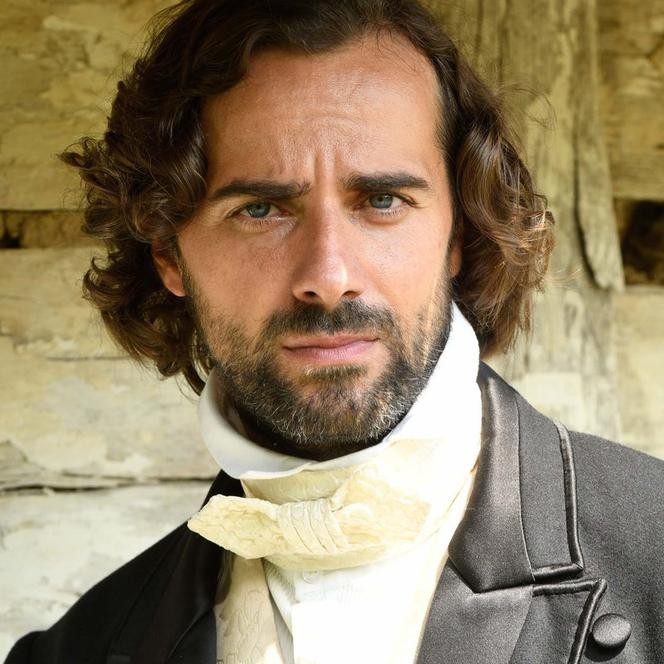 
Maxim Radugin is a Russian actor of theater and cinema, who for his charm and charisma for many years conquers Russian and Ukrainian viewers with his talent. The artist has the skill of reincarnation in romantic heroes and notorious villains. There are also costume roles in his repertoire.


Rainbow Maxim was born in Moscow in a family that had absolutely no relation to creativity. My grandfather worked as an investigator and prosecutor, his grandmother - a surgeon-gynecologist, his father - an engineer by profession, his mother - an architect and interior designer.

At first Maxim did not think about the acting profession, wanted to follow in his father's footsteps and become an engineer. After graduating from high school, the young man enrolled in the Moscow State Institute of Radio Engineering, Electronics and Automation, but after graduating from high school, he realized that calculating the numbers and doing electronics is not for him.

Then Maxim decided to follow in his grandmother's footsteps and enter the Medical Academy, but she dissuaded her grandson, saying that the doctor is a calling. As a result, Radugin decided to become an actor and enrolled in the Theatre Institute named after B. Shchukin on the course of E. Knyazev. In 2004, he received a coveted diploma.


The artist went to dance to find his destiny. He saw Nelly dancing, and immediately fell in love - a girl, a student of the educational institute, was beautiful as a model. Maxim was shy, but in Nelly's case he was brave. The courtship period lasted 5 years.

After graduating from the drama school Maxim and Nelly married. The wedding took place in 2005, the newlyweds went to Paris. In 2007, the Rainbow family had twins - a girl Anya and a boy Sasha, and then there was a daughter Amelia. The actor treats his wife and children tremulously and values stability in his personal life.

Maxim Radugin is not a fan of social networks, but on Instagram he has a personal account dedicated to creative life. In the public domain, fans can also find photos from the artist's professional portfolio.

Maxim adheres to a healthy lifestyle. At 189 cm tall, it weighs less than 80 kg. He goes for a run every day, the distance is 5-6 km. In his spare time, Radugin plays tennis. He became addicted to the sport while preparing to shoot in one film, where his hero masterfully managed a racket. Other hobbies of the artist include freediving and riding bicycles.


After graduating from the Theatre Institute, Radugin was accepted into the Theatre Company on the Minor Bronna. Thanks to his romantic appearance, the actor got the role of Prince in the performances of "Flint" by Alexei Litvin and "Cinderella" by Lev Durov.

Rainbow played his first role in the film while studying at a drama university. The guy was reincarnated as a Serbian tennis player in the drama "Break Point".

Popularity came to the actor after the release of the series "Princess of the Circus", where Maxim played the role of circus artist Rowan. To embody the image, Radugin underwent a course of training at the circus school. The role was very difficult because of the features of Ivan's character - the character constantly noted mood swings.

Negative hero Maxim had the opportunity to play in the TV series "The Gift of God." The character of the actor - a young man, leading a rabid lifestyle, who throws a girl and two children.

The artist has long dreamed of embodying the image of the "damn woman" on the screen, as many colleagues were sure that he had too kind eyes for such a role. But the most difficult during filming for Rainbow were scenes of striptease. In the script, his hero becomes a professional stripper who demonstrates his skills on camera.

In the late 2000s, he played in TV series of completely different subjects. Maxim is transformed into a chemistry teacher in the youth series "Ranettes", a dancer in the film "Dr. Tyrsa", Cyril in the film "Closed School." The actor also appeared in the popular television series "Lavrov's Method", which was broadcast on the CHANNEL STS for several seasons.

Since 2012, the actor has appeared in the lead roles of "Jamaica", "Diary of Dr. Seytseva - 2", "You will pay for everything", "You are not alone". In addition, Radugin participates in the filming of the popular TV series TNT "Deffchonki", as well as in the equally well-known medical melodrama "The Earth Doctor. Return."

In 2014, the tv channel "Russia-1" started the comedy "The Perfect Man", in which Maxim was reincarnated as a character of Sergei Nikolsky, an actor by profession, moonlighting in the marriage agency Valeria Gorodetskaya (Eugene Serebrennikov). In the same year, the artist began to act in the TV series "Fizruk", where he received the role of Andrei.

In 2015, Maxim signed a contract with Ukrainian filmmakers and gets the main role of the blacksmith Roman in the mystical drama "The Witch." At the same time, the actor is reincarnated as the artist Igor in the comedy series "Mommy" created on the order of STS.

In 2016, Maxim got the opportunity to star in the historical drama "Sofia" by Alexei Andrianov about the life of Ivan the Terrible's grandmother, the Byzantine princess zoya Paleologus. Radugin appeared before the audience in the role of Italian Sergio. The main characters of John III and Sofia were played by Evgeny Tsyganov and Maria Andreeva.

In April 2017, with the participation of Radugin on Ukrainian television, the premiere of the series "The Maid" took place, where the actor was transformed into a tycoon of the hotel business, who makes a raider takeover of a network of provincial hotels.


Now the creative biography of the actor in the cinema is developing rapidly. Among the news of 2019 of the STB channel is the release of the costume drama "Fortress."

The hero of Maxim in the film has to survive the ordeal of feelings. A strong and courageous man who has bought himself out of serfdom finds the love of his life. The actor embodied the character's money-obsessed in the melodrama "My Stranger's Daughter".


Maxim Radugin's estimated Net Worth, Salary, Income, Cars, Lifestyles & much more details has been updated below.

It is an overall forecast for the net worth of Maxim Radugin. The evaluation covers the latest 5 years and a approximation for next year. See above to learn how much money does Maxim Radugin make a year.

The range above shows an estimation based on evaluation generated by public information about sponsorships or other sources found on the internet. It's summarized data from Maxim Radugin' projects existing in AidWiki's repository. It's an approximation of the revenue compiled by AidWiki and may not correspond with the real amount. 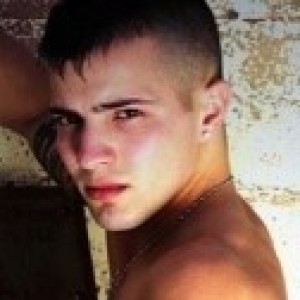 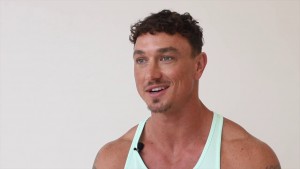 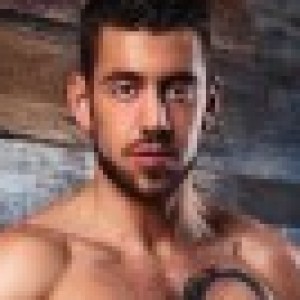 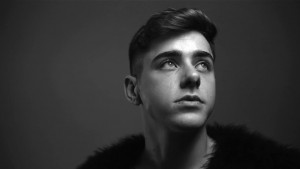 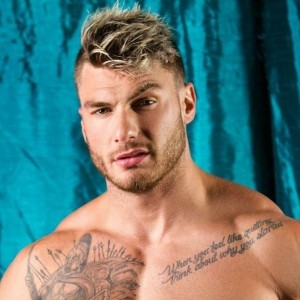 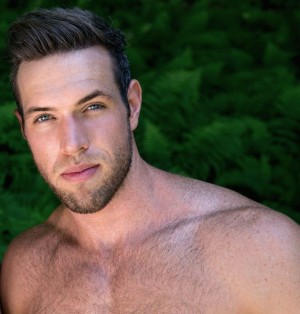 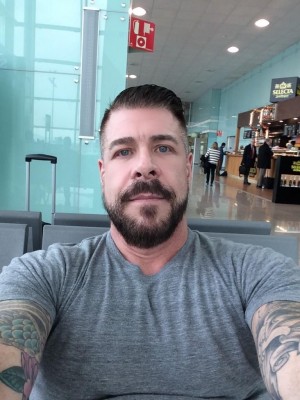 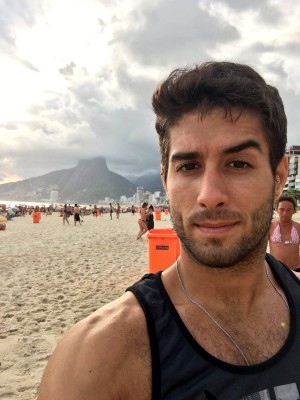 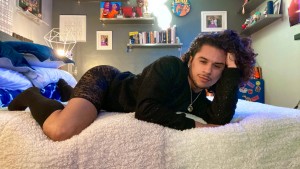