Is It Possible That People Have Blue Skin?

Introduction
The smash movie hit "Avatar " in 2009 members of the Na'vi community has dazzling blue skin. Can this really happen in real life?
Last Updated
May 15, 2020 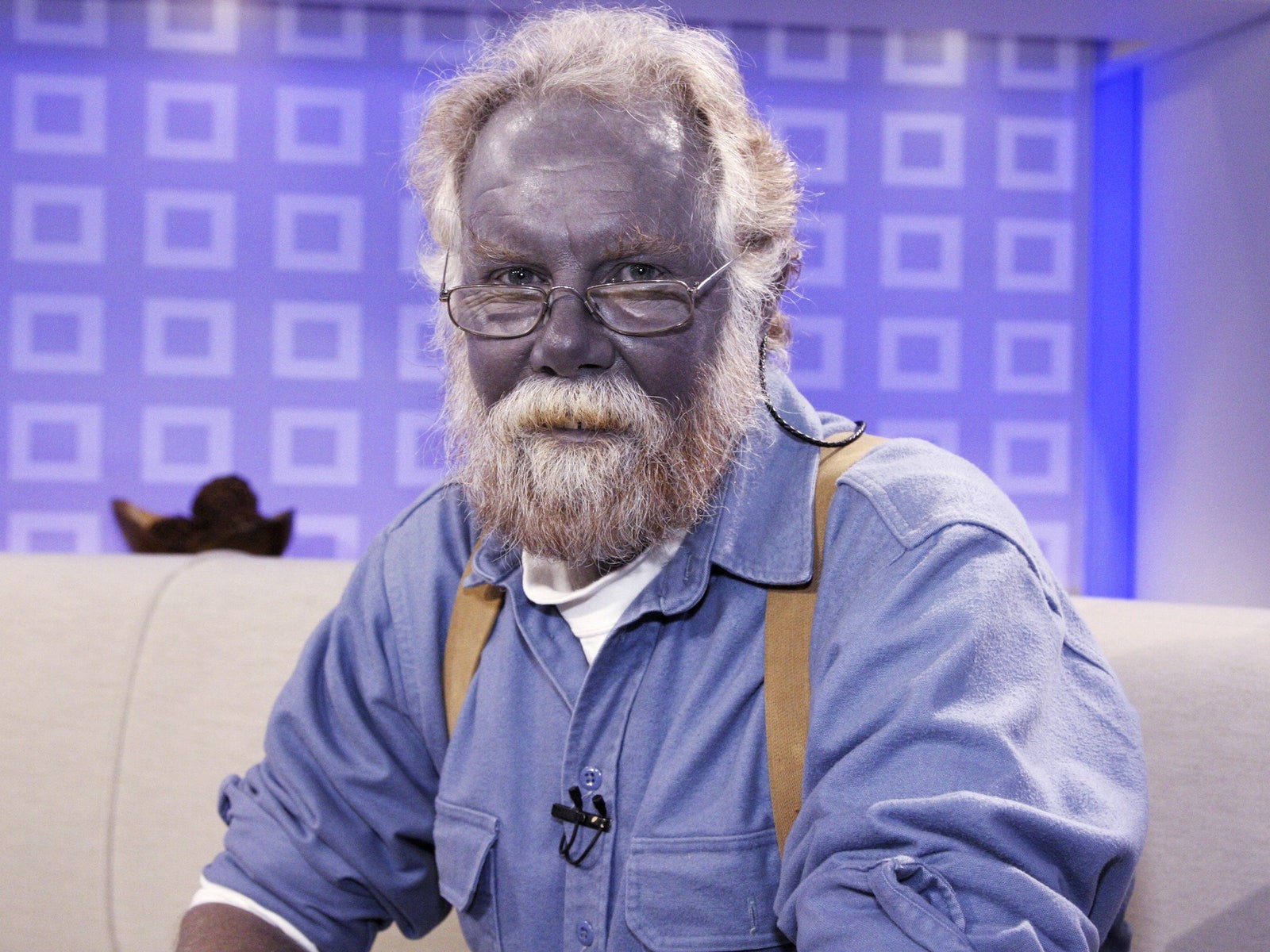 
It turns out - Yes, and there is still at least one such recorded case of an Appalachian family where this situation is passed down from generation to generation.

The culprit of the incredible physique is a rare genetic disease called methemoglobinemia. Metemoglobinemitis is a blood disease in which too high amounts of methemoglobin are produced, which is a type of hemoglobin.

Hemoglobin is a molecule in red blood cells that supplies oxygen throughout the body. If methemoglobinemia hemoglobin cannot sufficiently release oxygen to the tissues of the body, and people suffering from this disorder have brown blood and bluish skin.

The most famous documented case was six generations of the Fugate family, who lived in relative isolation among the hills of Kentucky between 1800 and 1960. The origin of the family was put by an orphan from France-Martin Fugate, who married a local girl. Unfortunately, it turned out that they both carried the gene for this disease.

Four of their seven children were blue-skinned, and then their heirs started marrying each other, which finally led to the spread of the dangerous gene. Curiously, outside of blue skin, members of the Fugate family did not suffer from any other special problems, and most of them even lived to be 80 years old or older. Methemoglobinemia can also occur when exposed to certain chemicals and drugs, such as benzocaine.