Introduction
Learn more about email marketing for mobile devices and best practices you could integrate to achieve higher conversations and revenue. Discover information regarding how the mobile world impacts marketing in 2020.
Last Updated
February 04, 2020 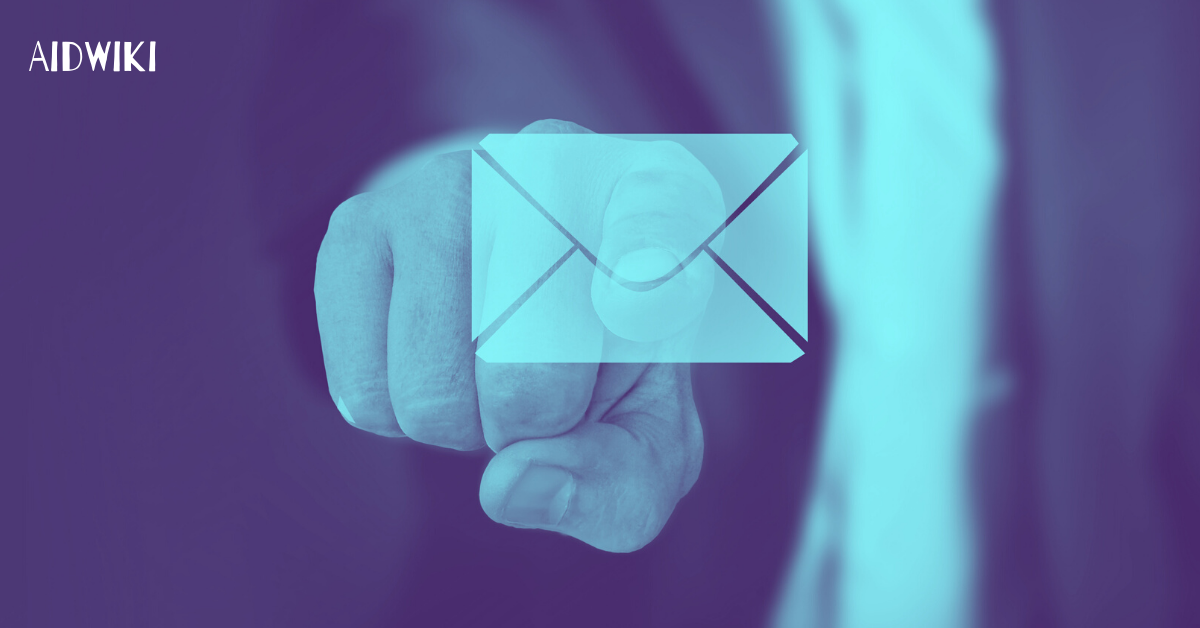 
According to the 2019 Barilliance report, emails can be an incredibly powerful source of conversions.

Many sources even report that the average rate of opening emails on mobile devices exceeds 50%. But whatever the case, it is obvious that the smartphone is most often the device that people turn to check their email.

This leads us to the following conclusion: when preparing an email newsletter, priority should be given to mobile devices.

Below we will look at how to create an effective email newsletter for mobile users that can increase the conversion rate of your landing page.

target your email lists to interests or demographics

track metrics like bounce rate, open rate, and the links which you put in the mail body


Although email marketing is often considered the most effective marketing channel for attracting and retaining customers, this is not really the case.

The opening rate on a mobile device is approximately the same as on the desktop.

However, the recipient can open the email several times before clicking on the link in it. And guess what? About a third of them go to the desktop, where they are converted more often than the rest on mobile devices.

As the report notes, data from nearly 6,000,000 email marketing campaigns suggest that switching to mobile devices makes it difficult to attract users to interact with your content unless you redirect them to a different environment.

However, without analyzing the user's journey on the desktop, the count of additional clicks received from this share of the list is not so unambiguous.

Still, let's assume that Litmus ' estimate of 18% of desktop openings is accurate and that Campaign Monitor's clickability rate is 12.9%, regardless of whether the email is first opened on a mobile device or on a desktop. Then we believe that we can safely add 2.3% desktop openings to the total number.

To sum up: although the mobile device certainly attracts more email subscribers to the site, the convenience of desktop conversion cannot be ignored.

This is why you should not use the segmentation of the email database based on the type of device. If you want to increase the number of conversions, give subscribers the ability to seamlessly switch from one device to another, because they decide what actions to take with your emails.

In other words, create identical email newsletters for desktop and mobile devices. However, assume that most subscribers will open emails on their mobile device (unless your campaign data indicates otherwise). And then create an email that is appropriate for all subscribers, regardless of the device they use.


Nothing should interfere with your users when they go from an email to a landing page. This is why you should pay special attention to how the choice of color and brightness of the mobile device screen affects the readability and overall appearance of your email mailing list.

This can be a problem for a number of reasons.

Due to the fact that we are increasingly hearing about the dangers of blue light coming from the screens of electronic devices, it is not surprising that the so-called "dark mode" has appeared. It is already widely distributed on the desktop, but on mobile devices, it is mostly still a beta version. The same applies to mail applications.

Send mails that correspond to the style (design) of a particular device.

If the screen on their mobile device glares, then dark mode (or some other brightness adjustment) will make it easier for them to open and read emails. Even if it negatively affects the appearance of the letter that you have so carefully thought out.

The only encouraging fact about all this is that the official "dark mode" that will soon appear on the iPhone (and hopefully on other smartphones) will not change the appearance of HTML emails, but only text messages.

How to solve this problem? Unfortunately, you can't provide users with different versions of an email newsletter depending on whether they are viewing it in dark mode or not. It's worth running your own tests and making sure that potential views in dark mode won't conflict with your design and message.

In addition to standard testing, set the dark mode on your own smartphone. After that, pass the test email through the filter and see what happens to the colors. This way you can quickly determine which colors you can and cannot use in the design of your email newsletter.

Subject of your email


The subject of the letter is the first thing subscribers of your email list see. What do you think influences their initial decision to open the letter and not immediately send it to the Recycle Bin or spam? Familiar sender as well as an attractive topic of the letter.

Speaking of the subject of the letter, there are several things to consider. The first is the length.

Marketo conducted a survey using more than 200 email campaigns and 2,000,000 emails. Despite the fact that the subject line consisting of 4 words showed the highest opening rate, the clickability index was low. The perfect balance was shown by the 7-word theme: 15.2% of subscribers opened this email, and 10.8% of them clicked on the link in it.

Next, you should think about the keywords used in the subject line.

First of all, exclude any spam words. If you want to increase the operability of your emails, you should carefully weigh each word in the subject line.

Finally, include a smiley emoji in the subject of your email.

Text messages and social networks have long been full of them. It is natural to use this form of language in emails as well.

Campaign Monitor made a good point about this: "if you replace words with recognizable emoticons, the email subject will become much shorter. Even if it doesn't shorten it enough to fit on a mobile phone screen, it will still help it stand out from all incoming emails from your subscribers."

However, be careful when choosing emoticons.

Emojis don't display the same way on different devices, so they may not have the effect you want on some of your subscribers.

In addition, you should consider the localization aspect. Not all emoticons are perceived the same all over the world. As Day Translations points out, the symbol of fire can lead to misunderstandings, since in some countries it is interpreted literally as fire, while in other countries it can be seen as a symbol of attraction.

Email topics that you have to consider


There are many types of emails:

In other words, there are a lot of ways to get into the field of view of your email subscribers.

Just remember that most of them will open your email on mobile-first. And some of them will open it on their mobile phone several times before clicking on the link in it or deleting it. It's up to you to create an email that will encourage people to visit your landing page and then convert.