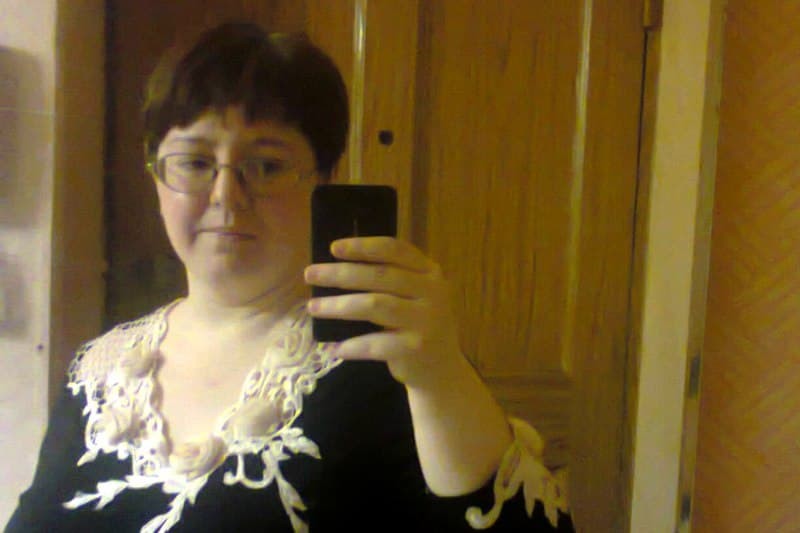 The writer Dana Arnautova is known as the author of works in various genres. Her bibliography contains fantasy and science fiction about non-existent worlds, including science, as well as prose, adventure, mysticism and detective stories. She is inclined to write cycles, but she also tries to master one-volume books, which she succeeds. Now Dana has her own fans who are looking forward to the release of her books.

The biography of the future writer began in Sochi on April 12, 1980. Later she moved to Maykop.

According to Dana, she began to invent stories from an early age, but she decided to try to write them down as an adult, and the author does not stop at one genre, but tries, experiments and composes stories in different styles.

The debut book appeared in the author's bibliography in 2016. It was the first edition of the "Guard of the Sea Prince" series, which received the same name and later became part of the "Runes of Love" series. The woman posted the essay on the Internet for free access and immediately received a response from readers.

Publishing houses noticed this, representatives of AST contacted the writer, who offered her cooperation. Soon, Arnautova had her first paper book. At the same time, she started writing “The Year of the Necromancer. The Raven and the Branch ”, the electronic version of which also appeared in 2016.

2017 was no less fruitful for the writer. "EKSMO" published her books "Fire in Your Heart", co-authored with Marina Komarova, and "Give me a flame. Ink mouse ". At the same time, in electronic form, Dana presented to the readers the works "The Chosen of the Sea Prince" and "Give me a flame. White crow".

The third part of the cycle “Give me a flame. Golden Phoenix "is still under construction. Also at this time, the author is working on the works “The Year of the Necromancer. Wheel of Fate "and" Keeper of Balance. Cursed bride. " Among Dana's one-volume editions it is worth noting the editions "Wedding with Death", "Dear Jean" and "The Bridge of Four Winds".

Nothing is known about the personal life of the writer. Dana does not want to devote readers to these details, but judging by the woman's page on VKontakte, the conclusion suggests itself that she is not married.

At least, this status appears in the column "Marital status" in the author's profile. There, Arnautova gladly shares personal photos with subscribers, announces the release of new books. She is open to communication with readers, tries to respond to subscribers' comments and listens to criticism.

Dana continues to compose new plots, which she then pours into the lines of novels. In 2019, the woman completed the Guardian of the Sea Prince cycle with the last volume, Heart of the Sea King. However, while it is available to readers only in electronic form.

Soon after that, the first book of the "Queen of Shadows" series, "Queen of Shadows." Double star ". The science fiction writer worked on it in collaboration with Evgenia Solovieva, now she is working on the second edition of The Queen of Shadows. With a blade and a heart. " At the same time, an electronic and audio version of the one-volume "Steel Plantain" appeared on the Web, and the printed version was published by the "AST" company.

It is an overall forecast for the net worth of Dana Arnautova. The evaluation covers the latest 5 years and an approximation for next year. See above to learn how much money does Dana Arnautova makes a year.

The range above shows an estimation based on evaluation generated by public information about sponsorships or other sources found on the internet. It's summarized data from Dana Arnautova's projects existing in AidWiki's repository. It's an approximation of the revenue compiled by AidWiki and may not correspond with the real amount.