Currently, Aleksandra Bogdanova is not married. 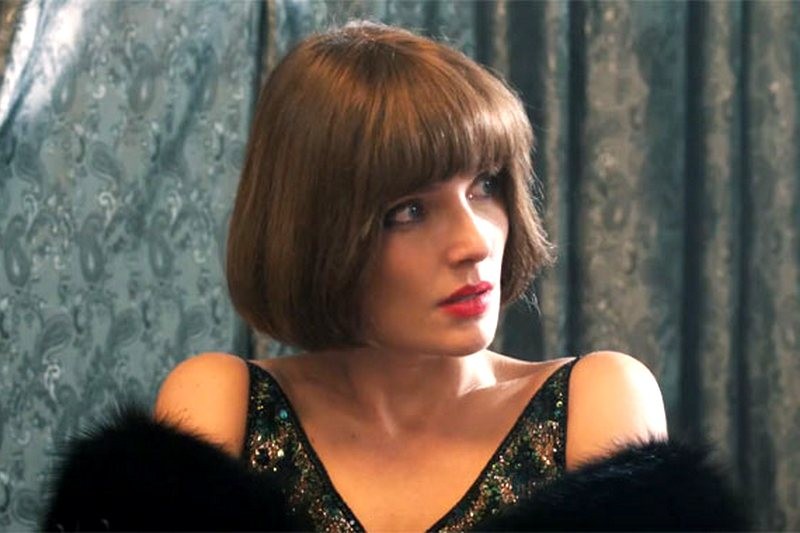 Already in childhood Alexandra Bogdanova showed interest in acting and decided to devote his life to it. With the choice of profession, she did not lose and managed to conquer the audience with vivid images of the heroines of detective and historical series.

Alexandra Bogdanova was born on April 25, 1992 in Minsk. Little is known about the family and the early years of the celebrity biography. Sasha was a creative kind from childhood and soon after graduation decided to enter the Boris Shchukin Theatre Institute, which successfully graduated in 2013. She studied under the guidance of Alexander Galibin.

As a student, Bogdanova began working at the Stanislavsky Electrotheatre, where she played in the performances "In a Dream You Cried Bitterly" and "Toe-Toe Crosses." Shortly before graduation, she left the troupe.

Alexandra kept her personal life a secret for a long time, but in 2018 it became known that she was dating actor Alexei Barabash. Lovers often please fans with joint photos, which are accompanied by romantic signatures.

Immediately after graduation, Sasha began to act in movies.

Her debut project was The Dark World: Balance, where she played a small role as Nina. Work on the picture did not bring the girl fame, but she got valuable experience, necessary in the acting career.

Shortly thereafter, the series "Leningrad-46" was released, which tells the story of the fate of people who survived the blockade. The actress had to play a tour guide Vera, with which she successfully coped, appearing in three episodes of the tape.

In the following years, Bogdanova regularly supplemented the filmography with episodic works in television projects, including Sklifosovsky and The Jackal. The start hour of the artist came only in 2018 when she was approved for the role of taxi driver Marina in the TV series "Expert".

Also, the year was remembered by fans of the premiere of detective "Schubert" where she embodied the wife of the main character Olga. Her heroine works as a psychologist and leads a dangerous double life, which ends in tragedy for her. Alexandra's partner on the set was Alexey Vorobyev.

The next notable role of the actress was Lera from the mini-series "Hold on to the Clouds." The drama revolves around a brigade of people who are engaged in the construction and operation of power lines. After the release of the project was warmly received by the audience, but did not become popular.

Much more successful was the appearance of Alexandra in the detective "Her secret", where she embodied temperamental Jeanne. Beloved of her heroine can not make a choice between feelings for her and career ambitions, which can embody after the wedding with a rich heiress Masha. This is only the beginning of a complex and confusing story.

In 2019, Sasha completed filming in the 1st part of the TV series "Moscow Mysteries" called "Liberia".

In the project she had to play Nastya Vyazemskaya, to the role of which she returned in "The Curse of the Master." In the same year, the girl led the caste of the detective "Ghosts of the Castle," playing the young mistress of the atelier, in which mysterious events take place.

Another detective project, in which celebrities managed to participate, was the historical film "Rostov." The events of the multi-series tape unfold around the criminal department, which is headed by a former thief-recidivist. Bogdanova tried on the image of a charming criminal nicknamed Squirrel.

Later, the TV series "Smersh" was released, where the artist embodied the Air Force employee Sasha Mezentseva. It tells the story of Soviet scouts who confronted the Third Reich during World War II. On the set Sasha worked with such actors as Alexey Makarov, Oleg Fomin, Svetlana Stepankovskaya, and Evgenia Malakhova.

No less striking was the appearance of the girl in the spy film "The Lighthouse Watcher", where she was reincarnated as a charming singer Marie Schneider.

In February 2020, the sequel to the series "Moscow Mysteries" was released, which was called "Poor Lisa". And in March of the same year, the premiere of the 4th part of "Thirteenth Knee" took place, where the actress returned to the role of Nacti.

Now Alexandra continues to act in movies, replenishing the piggy bank of projects. She maintains an Instagram page where she posts photos and reports on the news.

2018 - "In the Constellation of Sagittarius"

Aleksandra Bogdanova's estimated Net Worth, Salary, Income, Cars, Lifestyles & much more details has been updated below.

Let's check, How Rich is Aleksandra Bogdanova in 2020?

The range above shows an estimation based on evaluation generated by public information about sponsorships or other sources found on the internet. It's summarized data from Aleksandra Bogdanova' projects existing in AidWiki's repository. It's an approximation of the revenue compiled by AidWiki and may not correspond with the real amount. 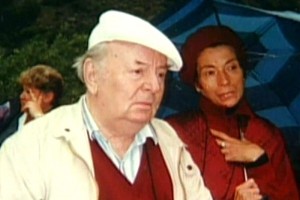 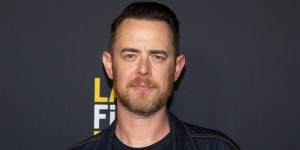 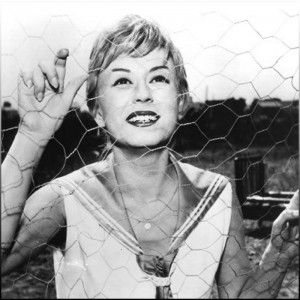 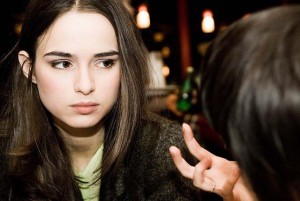 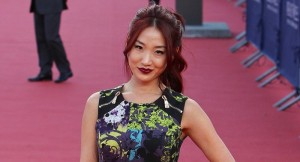 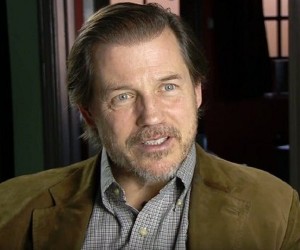 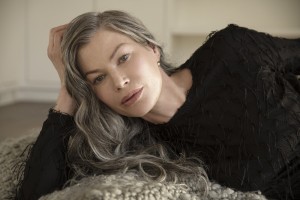 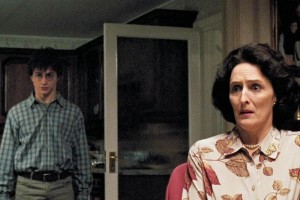 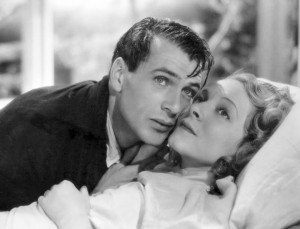 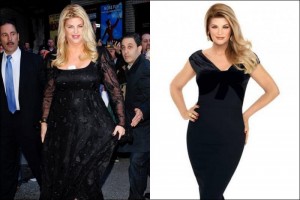